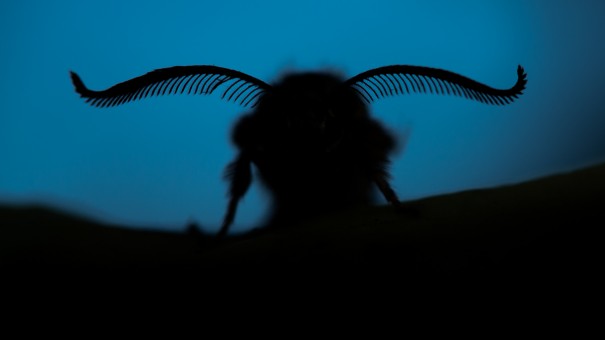 Some of you might know I started recording (all) moth species that occur in my backyard. With the help of a skinner trap and pheromones I managed to identify 204 species of moths in 1 year of recording (around 35 sessions). Special thanks to Davy De Groote who did most of the identification for me as I stalked him with pictures. After being captured and identified, the moths are being released.

Why the hell would you want to record moths? Well, they are just beautiful (ok ok not all of them are), mysterious and interesting. 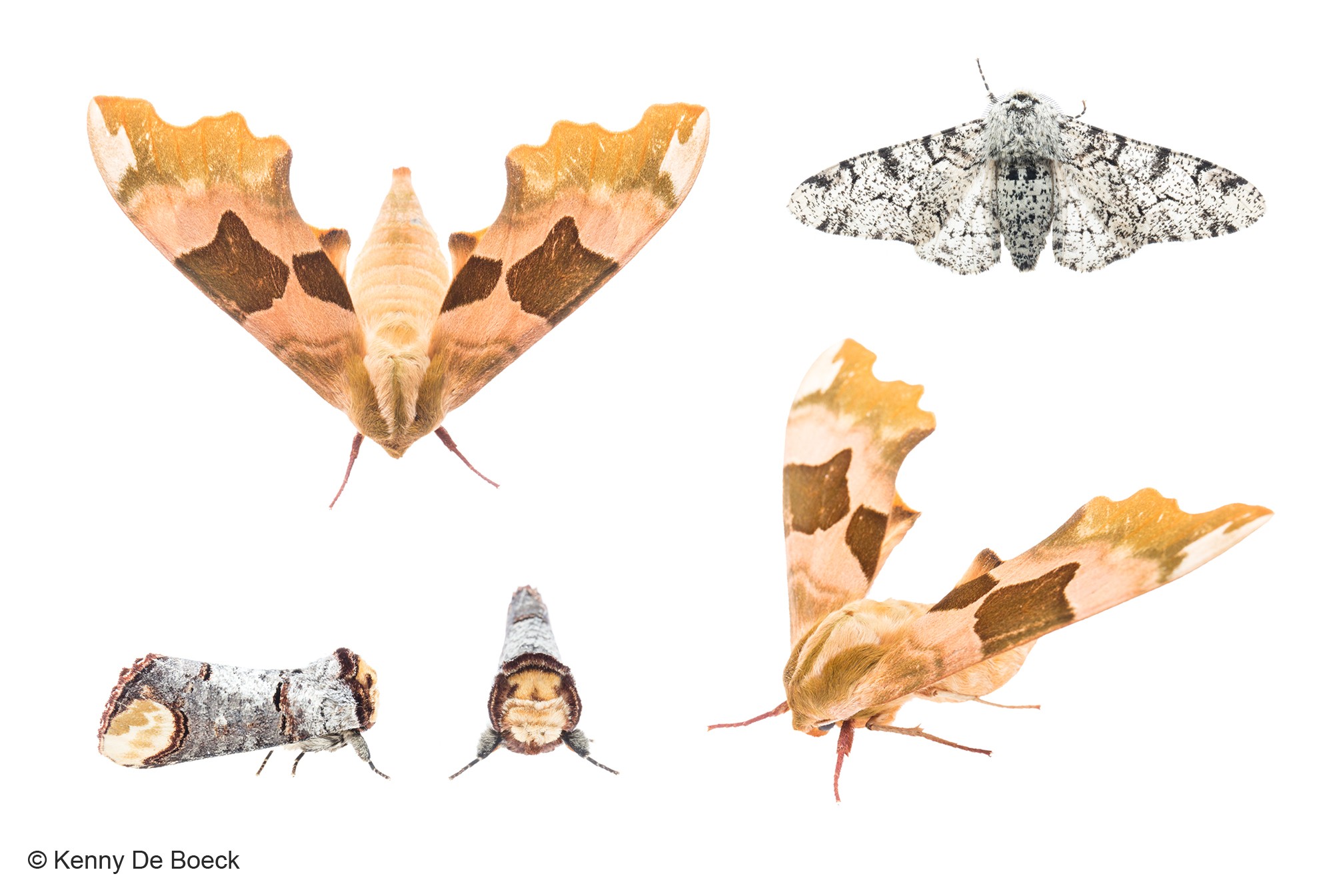 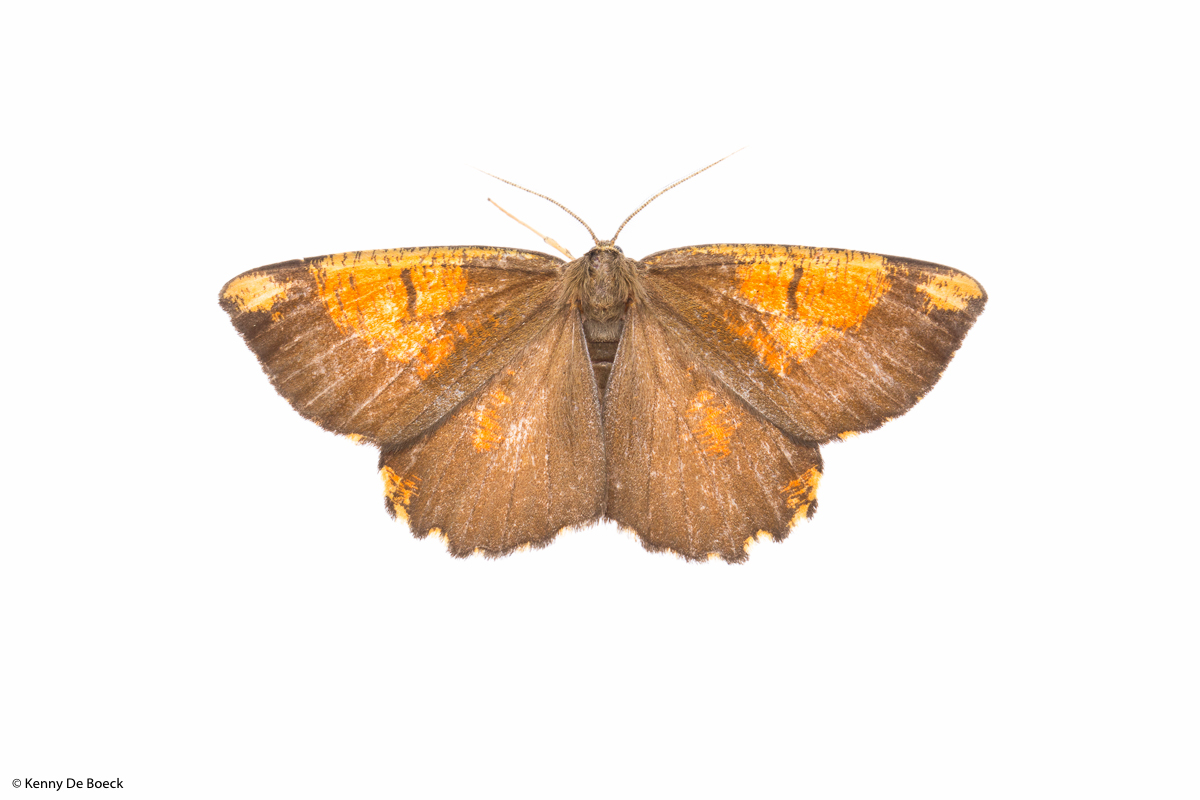 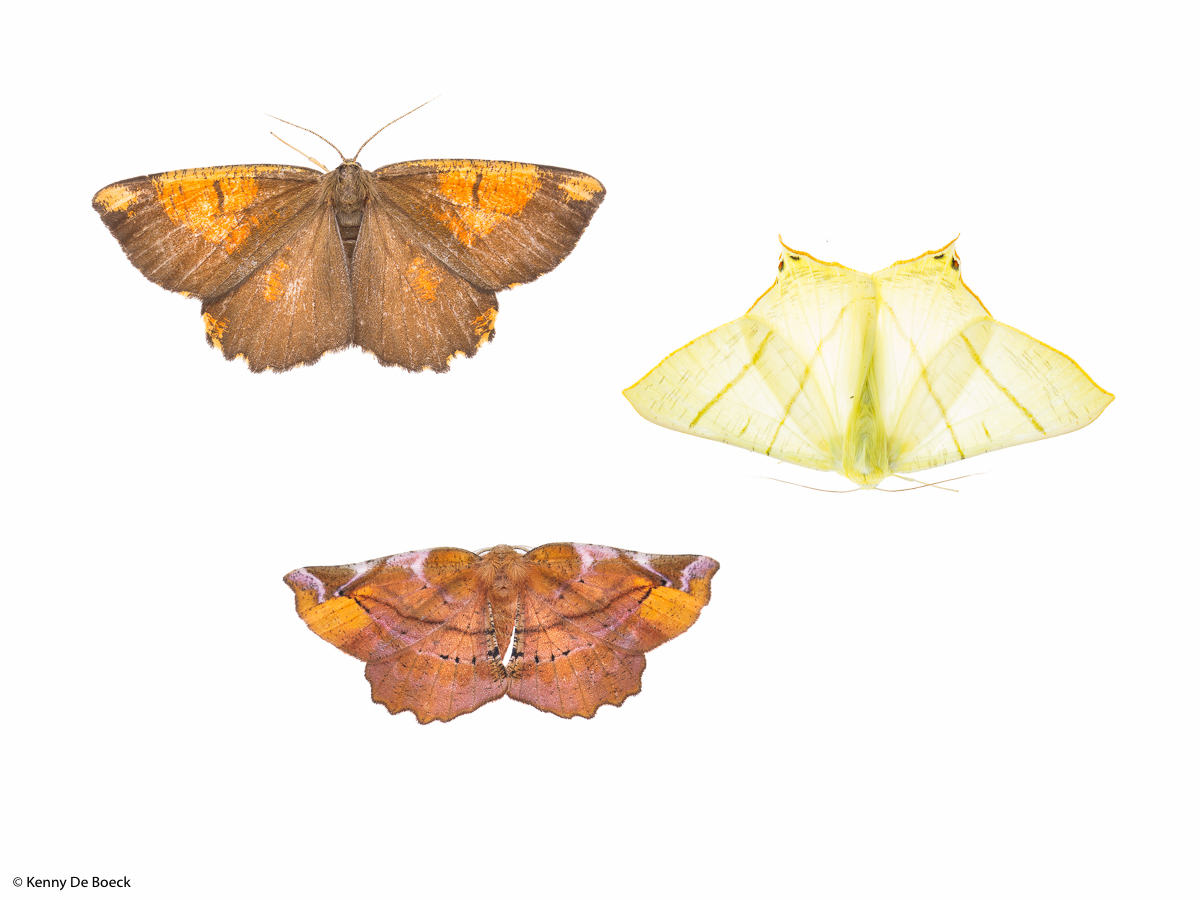 The orange moth, The lilac beauty and The swallow-tailed moth

The pictures above were taken the “MEET YOUR NEIGHBOURS” way. Basically that means: on a thin white plate with flashlights from underneath.

Despite being notorious for eating clothing, most moth adults do not eat at all. Many moths do not have mouth parts. Among those adult moths that do eat, they will drink nectar… 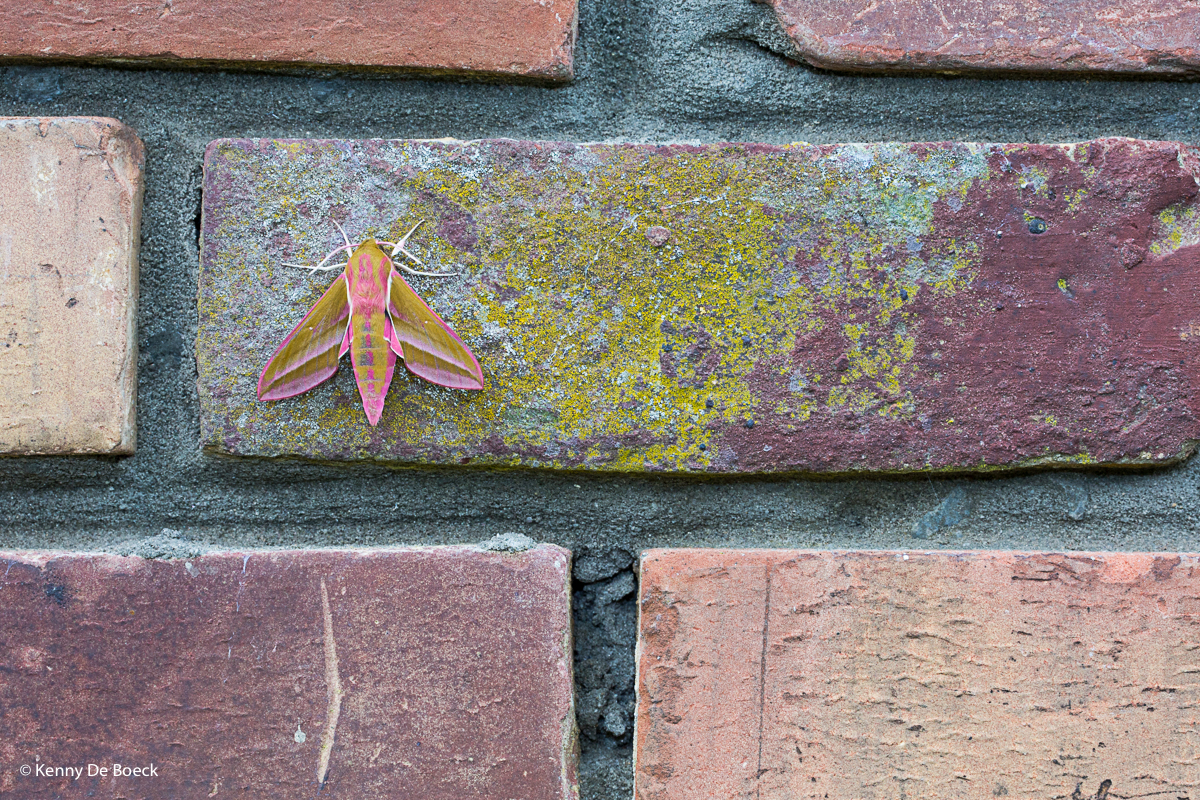 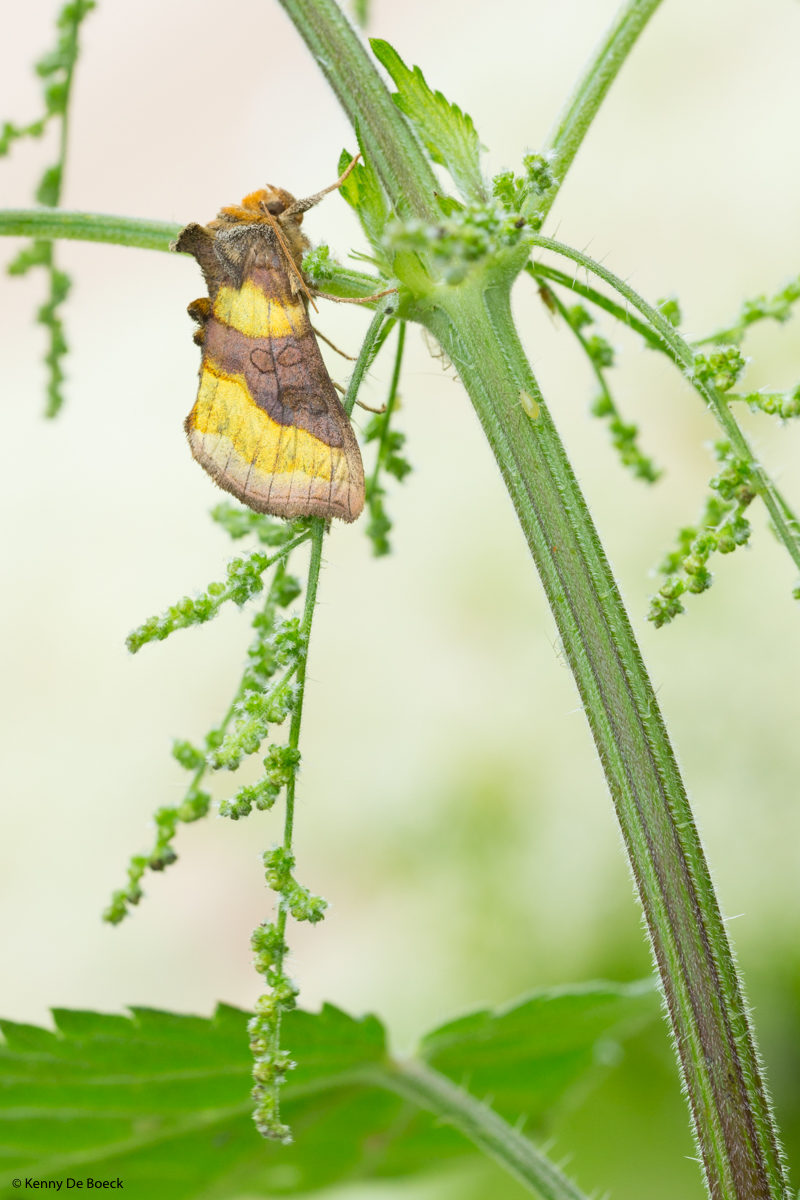 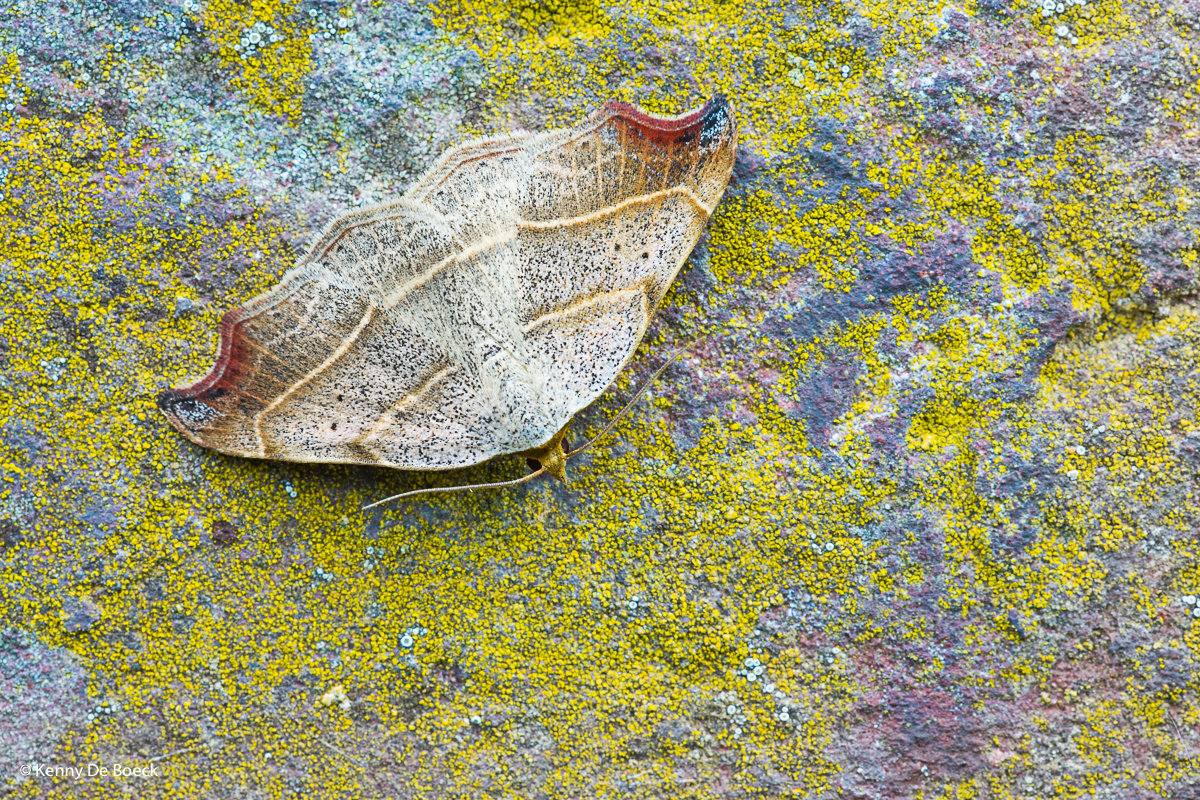 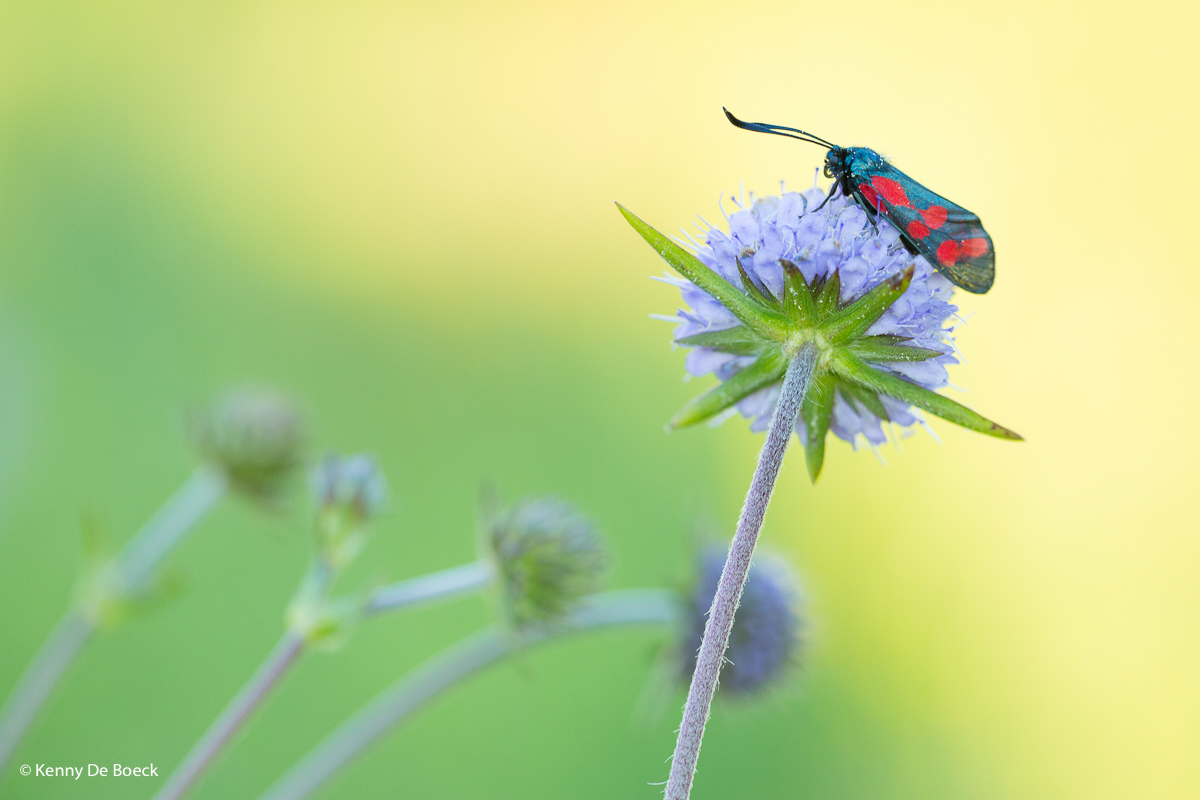 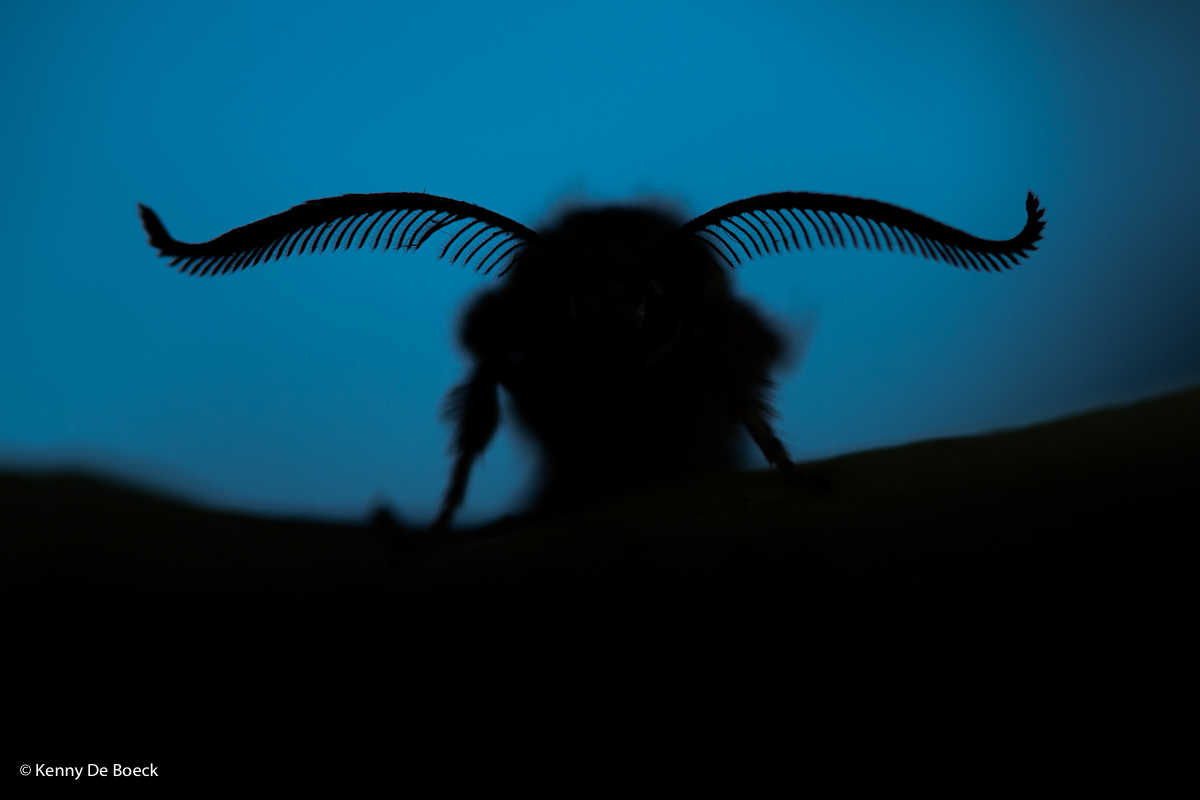 Will 204 species be the end? According to the species estimator formula from Chao (1984), also know as “the Chao 1 estimator” I still have some species to cover…